The Californian band, a reference in the world of alternative rock music, left its mouth open once again to its lifelong fans with a commercial album with songs aimed at young audiences far from the standards of power pop and the alternative rock that made them classics of their time.

It seems like every album they release it is even worst than its predecessor. Nobody discusses the talent of a songwriter like Rivers Cuomo, but his writing has become commercial and annoying for longtime supporters. Production is intended to attract youngsters as main topics in every track making a very impersonal album. Even you can hear a ukelele!

The drift began when they published Make Believe, which was their fifth studio album. Although his two previous works had already weakened (The Green Album and Maladroit,) they were still Weezer, those guys who composed classics like Undone, Say It Ain`t So, Across the Sea, Pink Triangle … Since then, few albums have deserved to be part of the repertoire f a band called to be one of the most important of all time.

Weezer’s soul was taken away by Matt Sharp in some time in the mid-90s when he left the band to form The Rentals. Although this was lamented by the legion of Blue Album and Pinkerton followers nowadays it seems clear why he left. Sad, so sad. 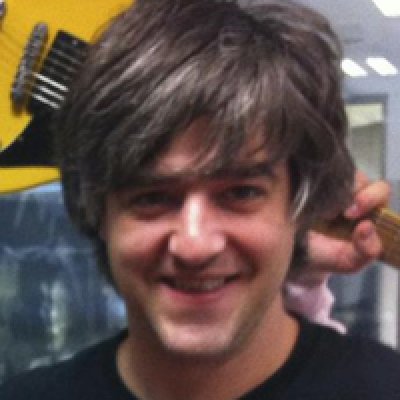