Mad Men creator Matthew Weiner paid $250,000 in licensing fees to use the Beatles‘ Tomorrow Never Knows in the eighth episode of the fifth season of Mad Men, Lady Lazarus.

Don Draper is told by his young wife Megan to play her copy of Revolver (1966), and is instructed to put on that song. The stodgy, conservative Draper is not impressed by the song and turns it off, underscoring a recurring theme through the season that the character is entirely out of touch with youth culture.

It has become notoriously difficult to license the band’s music for television, but Weiner felt the high cost was worthwhile because it was thematically and chronologically consistent with the setting of the show, which takes place in the mid-Sixties. “The thing about that song in particular was, the Beatles are, throughout their intense existence, constantly pushing the envelope, and I really wanted to show how far ahead of the culture they were. That song to me is revolutionary, as is that album, ” Weiner told the New York Times.

Aside from songs that have been played in the occasional commercial or The Beatles cartoon series that was shown on ABC in the 1960s, the use of Tomorrow Never Knows on Mad Men was probably one of the only times that a Beatles track has been used in a TV show, music and advertising executives say.

This is only one example about the importance of music in TV shows. Here you have a selection of TV series with vinyl records and turntables as another one in the cast. 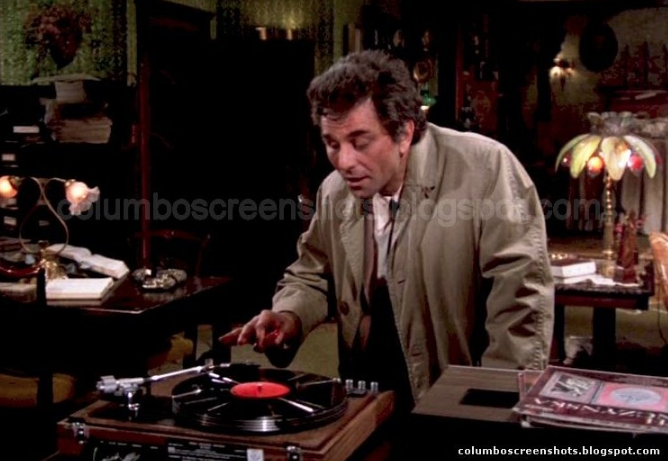 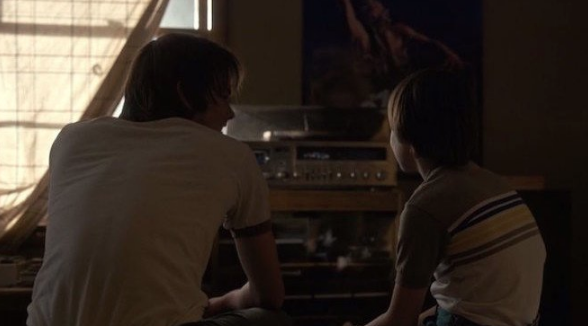