The Prodigy have announced a new album, No Tourists (out November 2 via BMG/Take Me to the Hospital). They have also shared a video for their new song, Need Some1, directed by Paco Raterta.

No Tourists has been written, produced and mixed over the last year by Liam Howlett in his studio in London’s Kings Cross. Though this is – Liam notes – “very much a band album”. Maxim and Keef Flint are very much present and correct, each supplying their legendary vocal skills on this, the Essex machine’s seventh studio record. There are one or two collaborators, but fundamentally this is the sound of the central Prodigy three, bringing their riotous sound to audiences old and new, two decades since they changed the face and sound of electronic music with epochal album The Fat Of The Land.

Liam says: “this album is equally aggressive as the last records – but in a different way.” 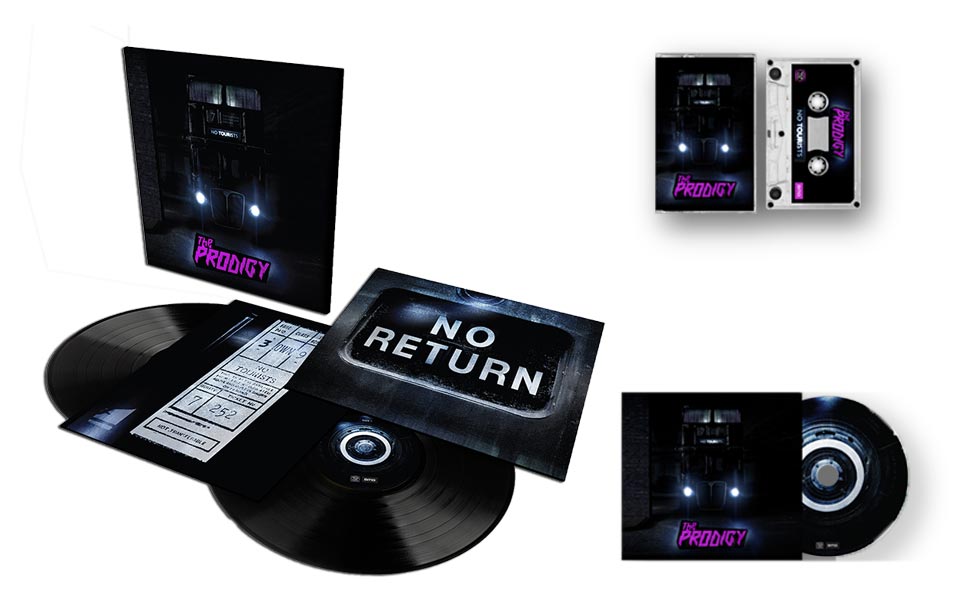