-Kurt Vile: Bottle It In

Travel can inspire in surprising ways: Kurt Vile discovered as much making his first record in three years, the eclectic and electrifying Bottle It In, which he recorded at various studios around the country over two very busy years, during sessions that usually punctuated the ends of long tours or family road trips.

Every song, whether it’s a concise and catchy pop composition or a sprawling guitar epic, becomes a journey unto itself, taking unexpected detours, circuitous melodic avenues, or open-highway solos. If Vile has become something of a rock guitar god—a mantle he would dismiss out of humility but also out of a desire to keep getting better, to continue absorbing new music, new sounds, new ideas—it’s due to his precise, witty playing style, which turns every riff and rhythm into points on a map and takes the scenic route from one to the next.

To make Certainty Waves, their seventh album as The Dodos, guitarist Meric Long and percussionist Logan Kroeber had to forget everything they knew about what it meant to be The Dodos.

Like the duo’s breakout sophomore album Visiter (which celebrates its 10-year anniversary in 2018), Certainty Waves finds The Dodos embracing the unlimited possibilities of a time when there were no preconceptions of what the band should sound like. Questions like whether the band needed to be more than just “acoustic guitar and drums,” and just what exactly the ratio should be of acoustic vs. electric guitar suddenly took a backseat to the realization that so much emphasis was mistakenly being put on form rather than spirit. 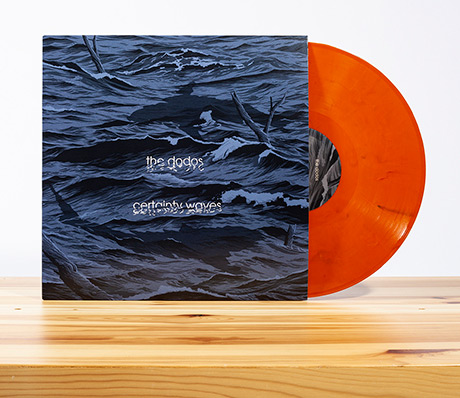 Recorded in Hollywood, New York City and Vancouver, British Columbia, Look Now is beautiful in its simplicity, reflective in its lyrical vision, surrounded by melodies and orchestrations that are nothing short of heavenly. It’s the first album Costello has made with The Imposters since the 2008 release of Momofuku and his first new album since the acclaimed 2013 Roots collaboration, ‘Wise Up Ghost’.

Look Now is an outstanding 12-strong addition to his song catalogue. Most of the titles were written solely by Elvis Costello although, ‘Don’t Look Now’ and ‘Photographs Can Lie’ were co-written with Burt Bacharach, who makes a guest appearance, leading The Imposters from the piano for those two ballads. 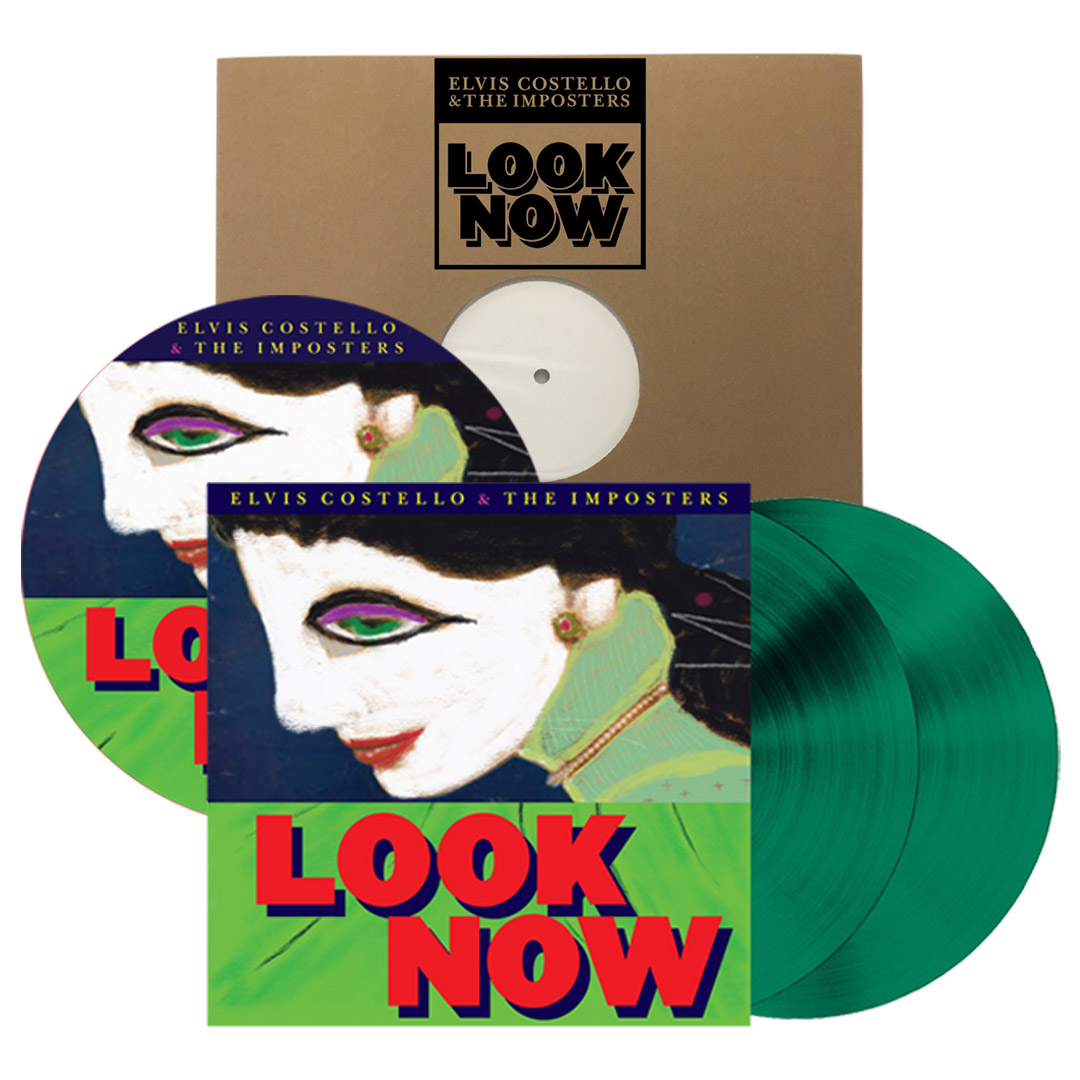 Side D
1. Isabelle In Tears
2. Adieu Paris (L’Envie Des Étoiles)
3. The Final Mrs. Curtain
4. You Shouldn’t Look At Me That Way