– The Smashing Pumpkins: Shiny and Oh So Bright, Vol. 1: No Past. No Future. No Sun 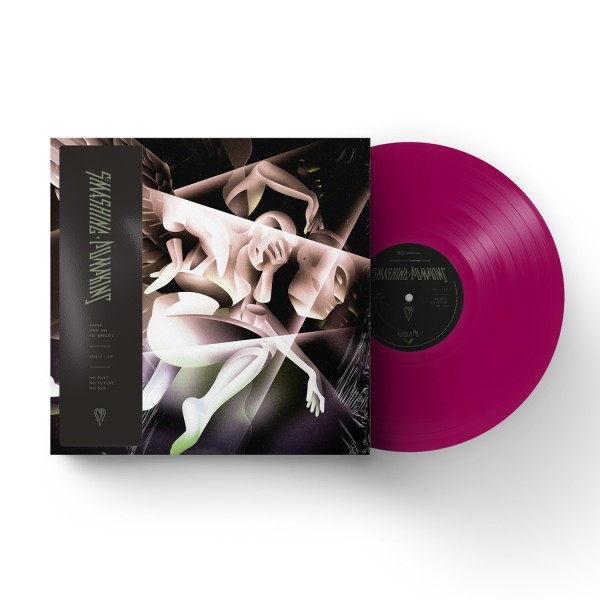 side A
1. Knights of Malta
2. Silvery Sometimes (Ghosts)
3. Travels
4. Solara

side B
5. Alienation
6. Marchin’ On
7. With Sympathy
8. Seek And You Shall Destroy

– Mark Knopfler: Down the Road Wherever

Down The Road Wherever, Mark Knopfler’s ninth solo studio album. The album was created at Knopfler’s own West London recording studio, British Grove Studios. The legendary artist has worked with long-time producer collaborator Guy Fletcher on the follow-up to his 2015 album Tracker.

The new album keeps the scale of 2015’s Wilder Minds but couples it with the “intimacy and jubilance” fans have come to expect from the quartet. Paul Epworth – who has previously worked with Adele, Florence and the Machine and Rihanna – has produced the album, which was recorded in The Church Studios, London.