Leonard Cohen: A Crack in Everything

A contemporary art exhibition inspired by the themes of Leonard Cohen’s life and work will be coming to the Jewish Museum in New York City on April 12.

Leonard Cohen: A Crack in Everything is the first exhibition entirely devoted to the imagination and legacy of the influential singer/songwriter, man of letters, and global icon from Montréal, Canada.

The exhibition includes commissioned works by a range of international artists who have been inspired by Cohen’s style and recurring themes in his work, a video projection showcasing Cohen’s own drawings, and an innovative multimedia gallery where visitors can hear covers of Cohen’s songs by musicians such as Lou Doillon; Feist; Moby; and The National with Sufjan Stevens, Ragnar Kjartansson, and Richard Reed Parry, among others. 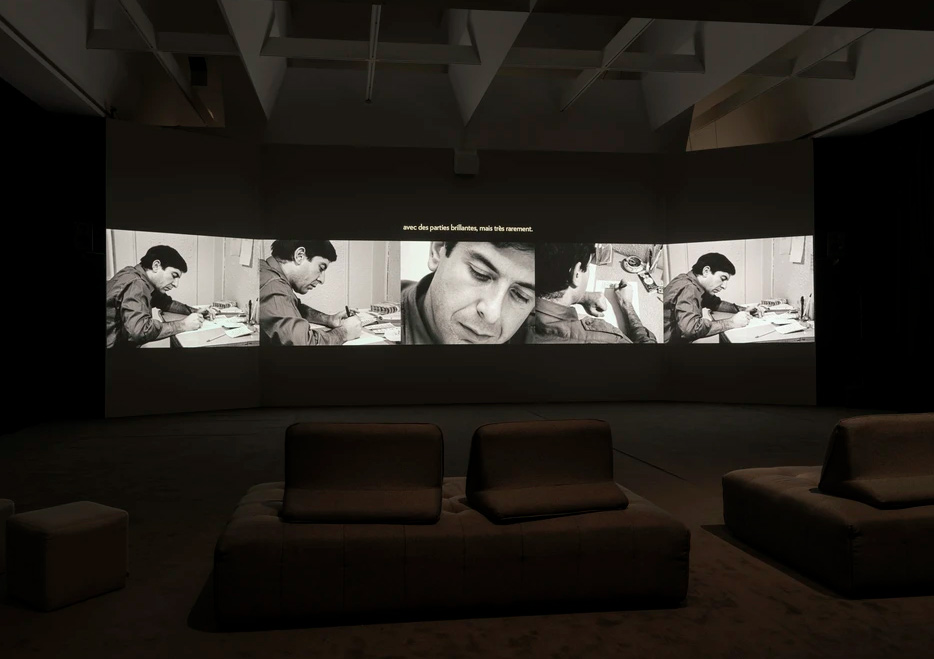