To celebrate the 40th anniversary of the original Halloween film, Mondo has announced the release of the first five Halloween scores.

They kick things off this week with their long-awaited re-issues of Halloween 4: The Return of Michael Myers and Halloween 5: The Revenge of Michael Myers, they will be continuing with one release a month concluding this October with the original John Carpenter score to the 1978 classic that started it all.

HALLOWEEN 4: THE RETURN OF MICHAEL MYERS

HALLOWEEN 5: THE REVENGE OF MICHAEL MYERS 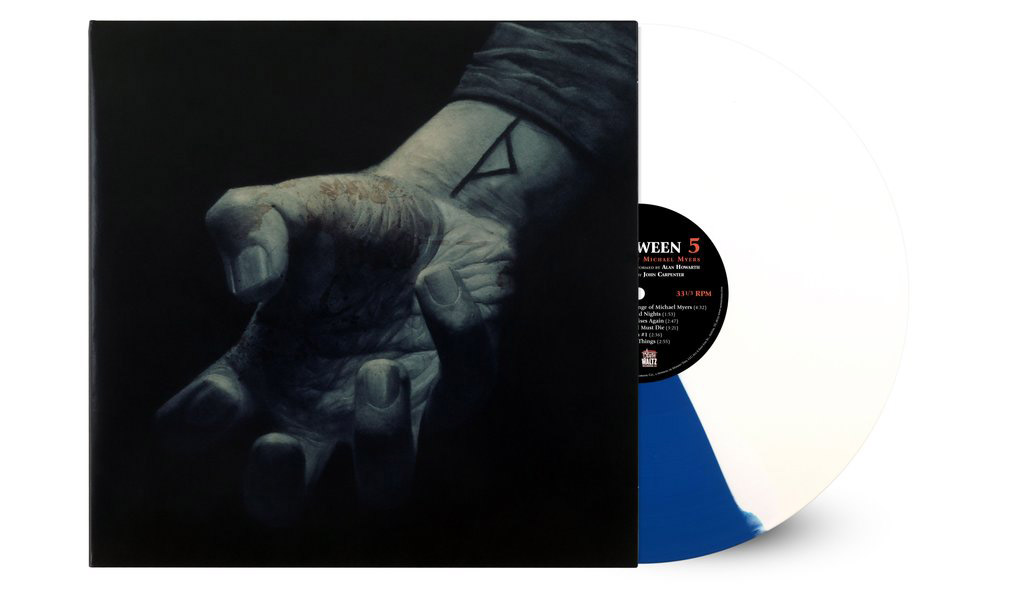 In addition to the records themselves, Mondo has produced a slipcase featuring artwork by Mike Saputo that all five releases will sit in. The slipcase will ship free to anyone who buys the Halloween 4 and 5 bundle. $60.