Fleetwood Mac, the self-titled debut album, returns via Music On Vinyl. Release Date 26 October 2018. The album will be available as a of 2.000 individually numbered copies on transparent blue vinyl. 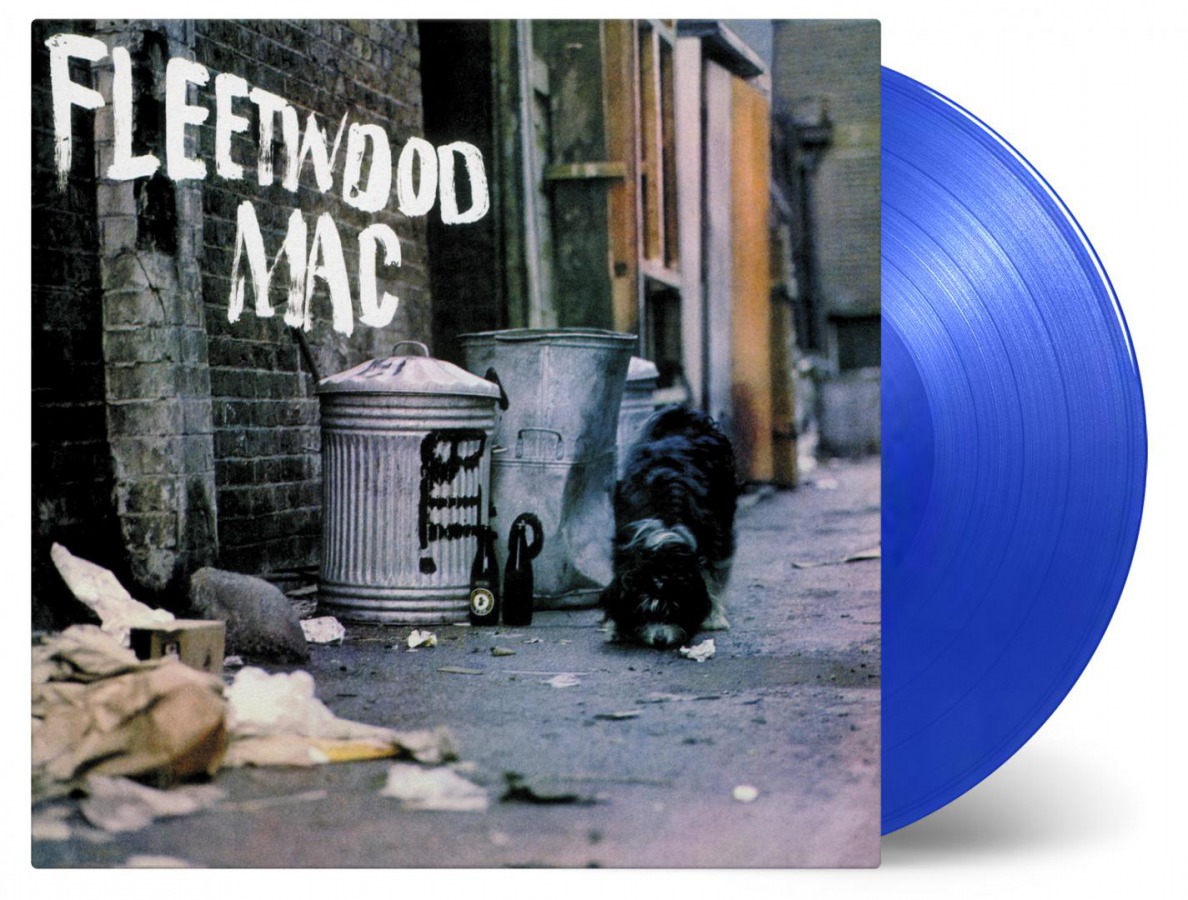 Fleetwood Mac was released in 1968, and was one of the highlights of the late British Blues movement, climbing to the #4 slot in the UK album charts without producing one single, and managing to stay in the charts for 37 weeks. It was a traditional blues album true to form, but one that also showcased Peter Green’s budding singing and songwriting skills. I Loved A Woman has a hint of the Latin Blues fusion he would perfect in Black Magic Woman a year later, while Looking For Somebody balanced humour and vulnerability that would come to characterise their style.

In 1967 Peter Green, Mick Fleetwood and John McVie played in the legendary John Mayall & The Blues Breakers, and were given free studio time during which they recorded five songs. Peter Green was so convinced of this band´s musical prowess that he formed it on the spot and named it after the drummer & the bass player.

SIDE A
1. My Heart Beat Like A Hammer
2. Merry Go Round
3. Long Grey Mare
4. Hellhound On My Trail
5. Shake Your Moneymaker
6. Looking For Somebody