Every day we select for you three record stores from around the world. Our growing online community makes this possible. In this list you will find the best record stores in Berlin submitted by our friends.

Explore it and tell us if you think there is any record store missing. Let us know in the comments.

Spread across three rooms, the largest sections are devoted to house and disco but there’s also enough hip hop, jazz, and brand new electronic 12-inches for those fans to peruse for hours. 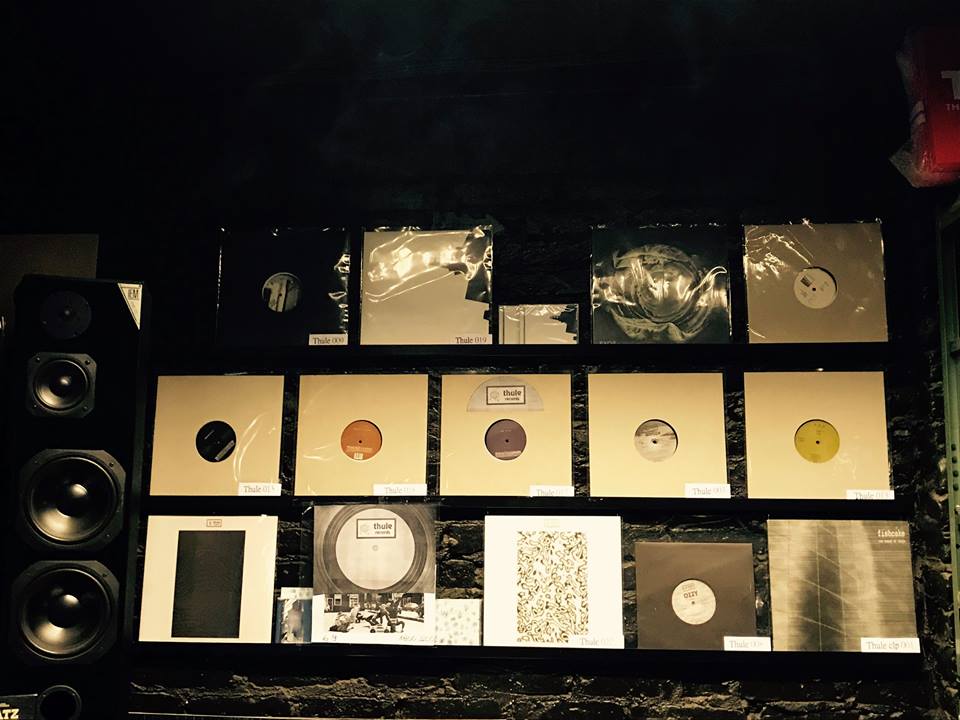 Electronic music and much more.

Since 1989. Hard Wax is one of the world’s leading dealers in the field of cutting edge electronic music.

In 2010, the Rotation Boutique emerged from the Berlin Rotation Recordstore that has been an integral center point of the capital’s Techno and House music scene since 2003.

You will also get their books and magazines on the subject of vinyl and accessories for the care of records and record players.

“Step into the Wonderful World of the Vinyl-a-GoGo Cosmos. You are a Digger, Treasurehunter, Beginner or a Knowitall-Guy, a Walking Encyclopedia, Mint only Perfectionist, have you got a Singles-Fetish? Version-Collector, Traditionalist, Hipster or just Music Lover? Do you need my hand and some help? Well I hope to satisfy all your wishes. And if you don’t find it right now I will try to organize it. My own music spectrum is wide open. I try to offer all different styles of music,” Vinyl a GoGo explains.

Thousands of handpicked LPs and 45s of all genres, mostly second hand.

black.round.twelve is a record store deeply influenced by the movement of house & techno music.

The shop first opened its door in 1988, and soon became a place for punk and hardcore kids alike to hang out. In 1994 CORE TEX launched it’s own record labels.